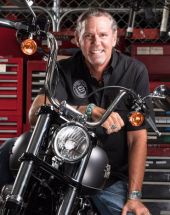 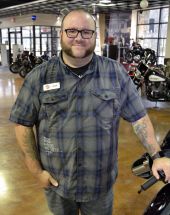 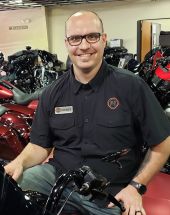 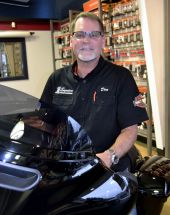 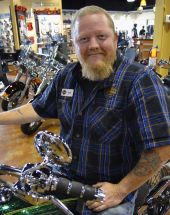 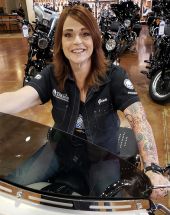 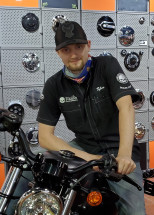 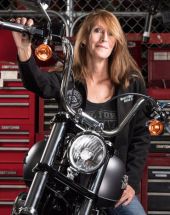 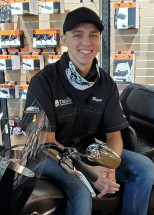 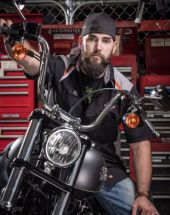 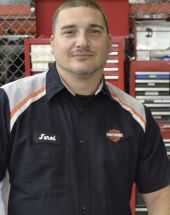 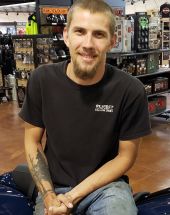 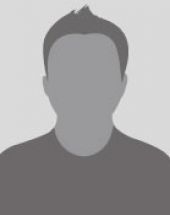 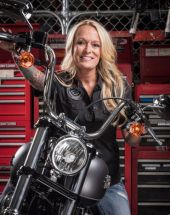 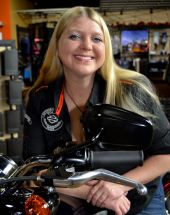 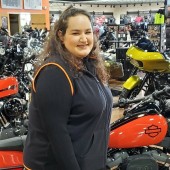 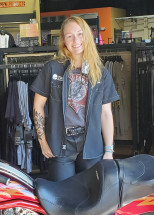 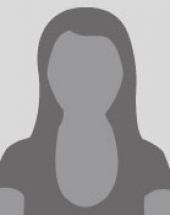 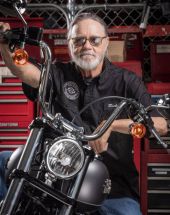 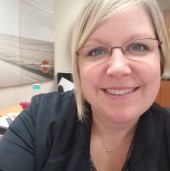 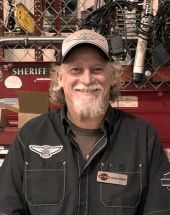 Adam has been riding for over 38 years and teaching for Harley-Davidson for over 12. He has worked in machine shops and now designs gearboxes for high performance and race applications. His goal is to make custom motorcycle parts from home.

Adam's teaching style is to try to have a lot of fun and keep the students upbeat. His advice for new riders is to "Relax, have fun and look where you want the bike to go."

Why does Adam ride? "Because it's cool!!" 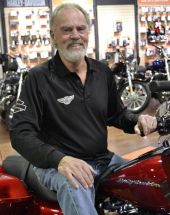 I have been riding since 1968. I learned to ride on a friends dad's bike. I bought my first bike (1970 Triumph 650 Bonneville) and by 1971 bought my first Harley Electra glide. I have ridden Harley "dresses" to the present 2015 Ultra. The big bikes handle so good.

My teaching style is to present information in a calm, relaxed and fun way with no high pressure. I am thankful to have more than 300,000 "safe miles" to date, so yes I like to ride!

My favorite part of teaching is to see new riders start to "get it" and see their confidence build. It is great fun. 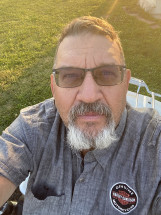 Grew up during the seventies in Independence, Ohio (by the dam)

Married to: Catherine August 18, 1980 (yes, we have been married forty years)

I began riding with two wheels and a motor at age 12. Once I discovered the internal combustion engine I saw no need to pedal so I let the motor do the work. I bought my first Harley in 1978 (I really did bring most of it home in a basket; thus the term “Basket Case”)

I have been fortunate enough to join a video producer and start a program called “Fun Rides, Bike Nites” in 2010. We still produce content and do interviews with motorcycling personalities whenever possible. You can find our archives at www.realgrit.com if you are interested.

Places I’ve ridden: When I bought another Sportster in Spring 2009, I visited every Harley Davidson dealership in Ohio over the summer just to get used to the bike. 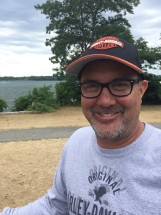